Representatives of Callahan Media Associates (CM[A] announced today that the news agency would attempt to buy the National Broadcasting System (NBS), the second largest television and radio network in the United States. Ronald Callahan, son of Jessica Callahan, who started CMA, told reporters that he expects his company's offering price to be high enough to win out over other offers. He indicated that NBS executives had already discussed reorganization plans that might result from a CMA takeover.

A native of the United Kingdom, Jessica Callahan began to buy newspapers, magazines, and radio stations in the United States eight years ago, and CMA now owns or controls more than fifteen news organizations here. Before she became a leader in media in this country, she had established her family-owned company as one of the most important forces in British TV and newspapers. Callahan started her news career more than twenty-five years ago, and she had worked as a reporter on three different papers when she took the job of editor of England's Birmingham Herald(伯明汉先驱报), a newspaper that had been experiencing financial difficulties for several years. Her success in raising the news reporting standards as well as making the Herald into a profitable business gained Callahan the attention and respect of the British news establishment. By the time she was 35, she had become a publisher and started CMA, which is now one of the largest media organizations in the world.

Callahan had never visited the United States before she came to Miami and became the publisher of the Miami Journal almost eight years ago, but she had been reading the newspaper for several years, and she said that she liked the paper's style. After she had owned the Journal for just over a year, she bought a small radio station in Georgia, and in the next five years she went on to acquire news organizations in several different parts of the country.

If CMA becomes the owner of NBS, for the first time it will have control over a nationwide TV network. In an interview last week, Philip Rosen, the president of NBS, said that he was not very happy about the purchase. He agreed that Callahan and CMA had done a lot to help American newspapers become more financially secure, but he expressed fears that the new management was going to make news coverage on NBS irresponsible. He stated that he hoped he could remain with NBS but said that this might not be possible.

1.The writer thins that CMA's offer to buy the National Broadcasting System is probably _____.

2. Jessica Callahan captured the confidence of the press after she became the editor of Birmingham Herald because _____.

[A] she was experienced

[B] she had strong financial background

[C] since then it started to make money

[A] visited the United States

[B] owned a national TV network

[C] worked as an editor

4. The attitude of NBS top executive to the CMA takeover was that _____.

[A] he was opposed to the purchase

[B] he hoped the takeover would bot affect the system's fame

[C] he was afraid NBS would suffer serious financial loss

[D] he could not leave his present position

5. Which of the following can be the best title for this passage? 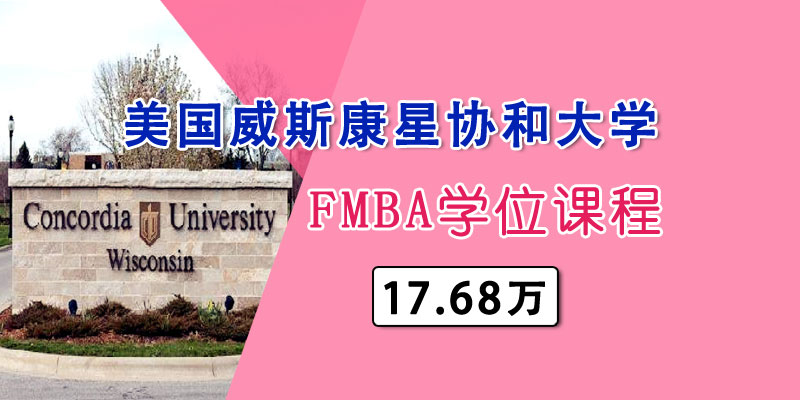 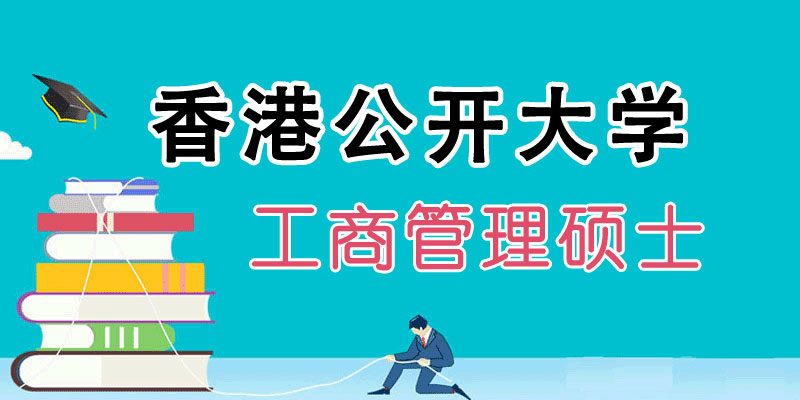 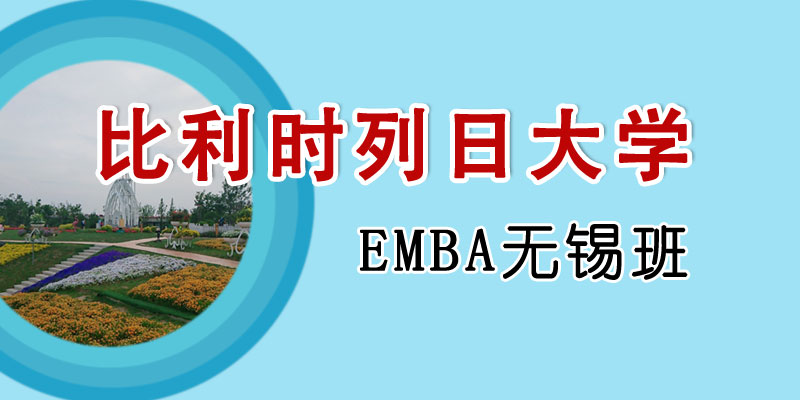 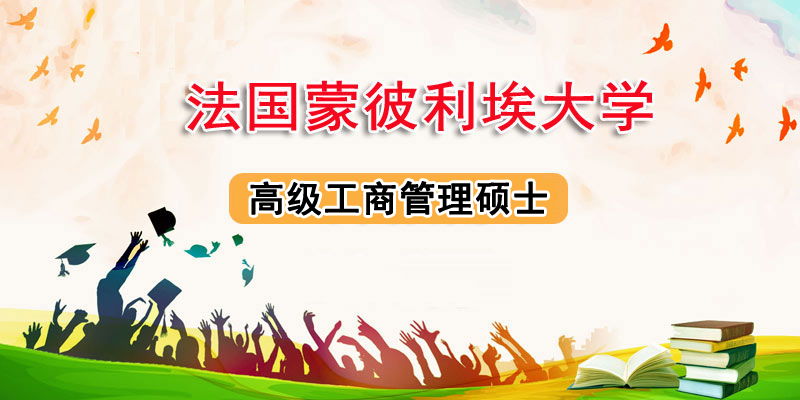 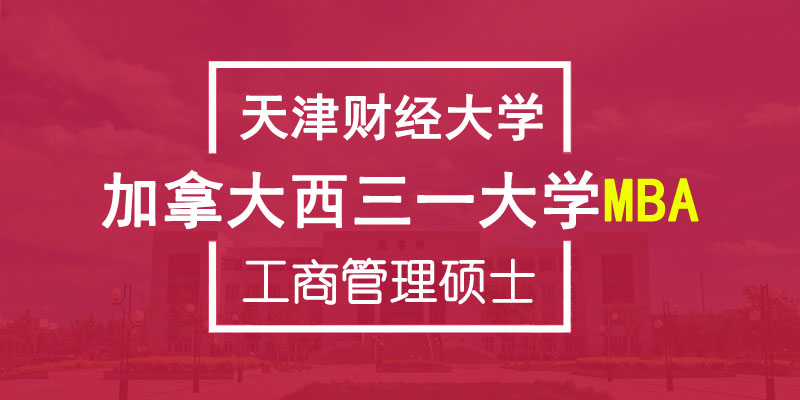